Opinion – The Mad Land Of The Inu Meme Tokens

The Inu tokens have taken the crypto world by storm.  The most prominent of these tokens is the Shiba Inu token.  The popular news going around is that Shiba Inu could get listed on Robinhood, but remains to be seen. Shiba Inu is currently ranked 9th biggest Cryptocurrency according to CoinMarketCap. If we take a cue from Shiba Inu, this “Inu Token” Mad Land is a land of possibilities as well as a land of scams and rugpulls.

Land Of  Madness, Land Of Oppurtunities, Land of Scams

The inu token land is filled with get-rich-soon stories as well as scams and rugpulls; everyday even as people fall to rugpulls like the Squid Game token,  a few tokens have increased in value many thousands of times, that no-one before 2021 would have ever imagined.

Lets look at some of the trending meme inu tokens in this space; none of these are recommendations to buy, but just an outlook of this meme token space. 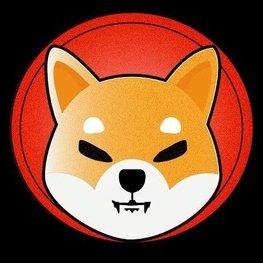 Opinion – Tether, From Illegal Crypto To A Glorified Coin

Shiba Inu (SHIB) was first used as a meme currency but evolved into a decentralized ecosystem. A total of 50% of the supply was allocated to Vitalik Buterin’s Ethereum wallet during the first few days of the Cryptocurrency’s existence. Within eight months, the price of SHIB has risen from as low as $0.000000000056 to an all-time high of $0.000084, representing a 150,000-fold increase in the value of the coin. In addition, Vitalik donated 10% of his SHIB assets to a COVID-19 disaster relief effort in India, and the remaining 40% was burnt forever. That donation was valued at approximately $1 billion at the time, making it one of the most significant donations ever made anywhere in the world. 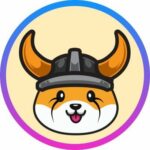 Floki Inu is a meme coin that attracts risk-tolerant investors because of its low price per token. In addition to the Ethereum blockchain, it also functions on the Binance Smart Chain. In addition to a Tesla giveaway and more than $100,000 in philanthropic contributions. The project is also interested in working in the NFT space, possibly assisting with NFT distribution in their own blockchain-based video game. 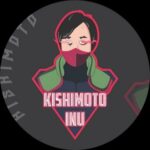 The Kishimoto Inu Token is the most recent Anime and Inu-themed token created on the ERC20 Network. Kishimoto will serve as both a medium for Anime transactions and a standalone monetary system. Its goal is to outperform all other cryptocurrencies, and it contains clever coding that rewards faithful holders. Kishu will continuously generate value for the entire Anime Ecosystem thanks to powerful utilities like our Anime Exchange and NFT Marketplace. Kishimoto Inu aims to provide a venue for the anime community to deliberate on the future of the Anime coin. It is entirely community-driven, and holders are the only ones who can help it flourish. 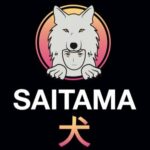 Saitama Inu is an ERC-20 token, which is built on the Ethereum blockchain. It promises to be valuable storage with safeguards in place to safeguard that value. For example, to preserve the token’s value, 2% of each transaction is burned. It also has “anti-whale” mechanisms in place, aiming to prevent huge investors from significantly impacting the token’s price. This feature, however, is not entirely functional, and its purpose is unknown. 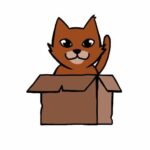 The Schrodinger token, commonly known as Dinger, is a cat-themed meme token. This token is comparable to Doge and Shiba, two well-known meme-based tokens. However, the Dinger token is based on cat memes, while the other two are dog memes. The primary intention behind the development of this token was to create a token for cat lovers, but the team’s goal is not to stick to that strategy. Instead, they intend to add more features to the coin in the future to make it more valuable. 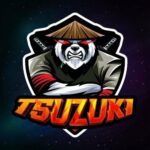 Tsuzuki Inu will not be another “Inu” ERC20 Token that will be abandoned. The team is comprised of genuine and committed individuals that work relentlessly behind the scenes. 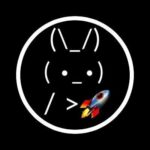 This is a DeFi project that began shortly after Elon Musk tweeted a famous text-only logo of a Bunny with the moniker “Rocket Bunny,” therefore the name “Rocket Bunny.”  The Rocket Bunny team is working on an NFT PFP collection and a P2E Metaverse game that focuses on Rocket Bunny in an easy-to-play, fun gaming environment. This innovative idea is being used to help people in need, where users can ‘Pump’ their Rocket Bunny character from the NFT collection and earn Rocket Bunny tokens as a reward for playing the game. 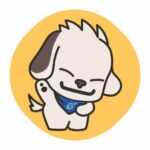 Akamaru Inu is the world’s first knowledge portal for investing safely in decentralized exchange tokens. It debuted on October 24, 2021, and had over 2 million dollars in volume. 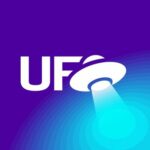 UFO Gaming is an intergalactic social gaming token that is entirely decentralized. 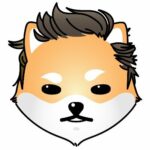 Another Elon Musk inspired meme token has recently cross 2.5B $ in marketcap, in this meme coin bullrun.

Comparison Of The Meme Inu Tokens

The platform that traders typically use to track these meme coins is DeXTools. these Inu Tokens is Dextools. Dextools is designed to provide users with a plethora of tools and one-of-a-kind functions, insights, and data analytics to aid investors in trading on decentralized networks; DEXTools is a cryptocurrency platform that offers a variety of tools and unique functions, insights, and data analytics. It is commonly referred to as the DeFi hub because it performs activities beneficial to numerous DeFi platforms while also speeding up transactions.

This platform consolidates everything into one location, making it simple for an investor to investigate, view the history, and so on of a particular asset or market with a single click. Additionally, an investor develops a strategy rapidly, forecasts potential market drops, and so on.

The DEXTools platform has been developed to be as user-friendly as possible to allow anyone to utilize the services. For example, the first step in using the benefits is to go from a mobile device to a desktop computer and then back again. After that, the user should purchase DEXT on one of the cryptocurrency exchanges and use it to pay for their subscription.

Moreover, DEXTools, as a data storage tool, enables users to save the information and access it from various devices. Multi-device access reduces the time and effort required to transport data and increases work’s overall stability. A user can also set up live notifications if a change in trading sites such as UniSwap.

Shiba Inu has made quite the name for itself, and Floki Inu, Saitama Inu, Elon are following suit. Whether the same viral cult following will apply to other meme tokens is to be seen. However most importantly, this is both a madland of oppurtunities and scams, hence do not fall to the scams while in search of the gold.

Opinion – Tether, From Illegal Crypto To A Glorified Coin