OpenSea were Exposed Due to a Data Breach of User Emails

The NFT marketplace has notified law enforcement and an inquiry is underway.

Opensea Issue Warning to Customers about a Data Breach. 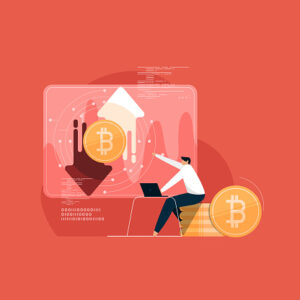 On Thursday, the NFT marketplace made the announcement that it had alerted law enforcement authorities about the breach and that an investigation was now being conducted into the matter.

Opensea Discord account was Hacked a Few Months ago

The most recent data breach is not even close to being the first big attack launched against OpenSea and its users in 2018. The well-known NFT marketplace’s Discord server was compromised in the month of May, which resulted in an onslaught of phishing attacks. 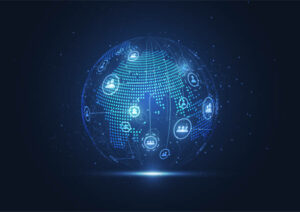 As a result of the occurrence, a large number of user wallets were compromised. The platform was hit by one of the most serious attacks it has faced up to that point in January when an exploit gave attackers the ability to sell NFTs without having the authorization to do so. The losses of $1.8 million were compensated by the market. 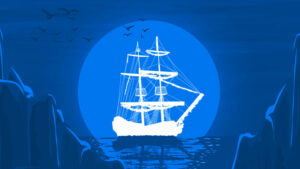 Hackers may try to get in touch with the marketplace’s customers by sending emails from names that seem very similar to OpenSea.io or OpenSea.xyz, according to a warning issued by OpenSea. A rise in the number of unsolicited emails, phone calls, and text messages has been observed by users of Twitter.