Frank Zappa is Going to Be a Part of the Metaverse, According to Universal Music.

Zappa's family sells his catalog, name, and image to UMG

After purchasing the Frank Zappa’s estate and image from the musician’s family for an amount that was not revealed, Universal Music Group said that it intends to launch Frank Zappa-related NFTs and Web3 initiatives. 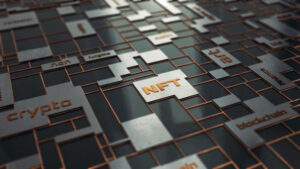 Over the course of his career, which spanned four decades, Zappa published more than sixty albums. He died in 1993 from prostate cancer. The unconventional American musician and guitarist were well-known for his free speech advocacy and anti-establishment critiques. He was also recognized for his eccentricity. In the year 1990, he was also appointed to the position of cultural ambassador for the country of Czechoslovakia.

Frank Zappa’s NFTs would be Released

Universal has said that it intends to attract new fans to Zappa’s work by using cross-platform partnerships, such as “merchandise, feature films, interactive experiences, as well as other next-generation Web3 ventures.” 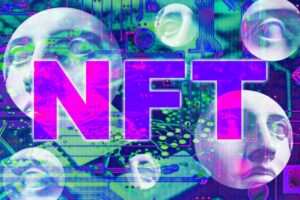 His whole records, film archive, publishing catalog, name, likeness, and “vault” of work were all included in the estate that was purchased from the Zappa Trust. His immediate family, as well as Moon, Dweezil, Ahmet, and Diva Zappa, are all members of The Trust.

After his death, Zappa was honored with a posthumous induction into the Rock & Roll Hall of Fame in 1995 and a posthumous Lifetime Achievement Grammy Award from the Recording Academy in 1997.