NFT platforms in China have seen explosive growth in recent months, despite government warnings about the risks associated with NFTs.

NFT platforms in China have seen explosive growth in recent months, despite government warnings about the 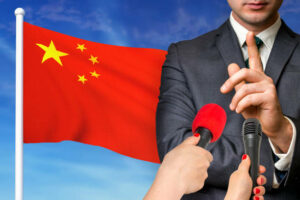 risks associated with NFTs. According to a report from the Chinese news outlet Sina, the number of NFT platforms in China has grown by hundreds.  This rapid growth is all the more impressive given that the Chinese government has issued several warnings about the risks of investing in NFTs. However, it appears that these warnings have done little to deter investors, who see NFTs as a way to cash in on the growing digital art market. With the NFT market expected to continue to grow in the coming months, it will be interesting to see how the Chinese government reacts.

NFTs are currently considered to be in legal limbo in China. Unlike cryptocurrencies, there is no official restriction on the use of NFTs; nonetheless, the government has periodically issued warnings to investors about the potential hazards associated with NFTs.

The number of digital collectible platforms in China has grown to over 500, according to recent data. This represents a 5X increase from February 2022, when the total number of NFT platforms was just over 100. The popularity of nonfungible tokens (NFTs) is on the rise as a result of this development. 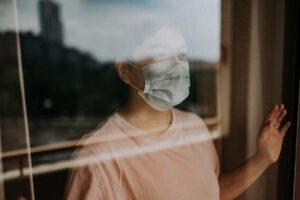 platforms coincides with the rising hysteria and popularity of digital collectables in the nation. This information comes from the article. Multiple trademark patent applications have been submitted by major technology companies such as Tencent and Alibaba in response to their interest in the developing market area. In spite of several cautions issued by the local authorities, a growing number of people in China are showing interest in digital collectibles. The government authorities are of the opinion that the Chinese non-financial asset market is dominated by speculation, with a particular emphasis on the secondary market, which presents investors with inherent dangers.

During the tight COVID-19-induced lockdowns in China, NFTs also provided a medium for individuals to digitally express themselves as a means of self-expression. During the most severe phase of the government crackdown in May, the people of Shanghai posted listings for hundreds of NFTs on Opensea.

Individuals and companies continue to deal with digital collectibles despite the absence of governmental monitoring; however, they do so in a cautious manner in order to avoid any direct dispute with authorities. Alibaba just recently introduced a brand new NFT solution, after which they hastily removed any and all internet references to the product.

Companies with ties to Alibaba, like Ant Group and Tencent Holdings, have taken steps in the past to sidestep any possible regulatory opposition by rebranding their listed NFTs as “digital collectibles.” This strategy has been successful. They are also available on private blockchains, where they may be bought or sold using the Chinese yuan, which is the official currency of China. 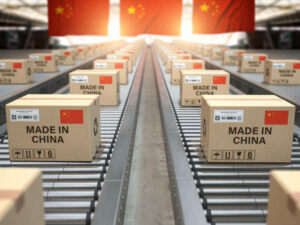 In a similar vein, some of the largest internet companies and top social media platforms in China are concerned about the regulatory clarity on NFTs. As a result, they have opted to remove numerous markets off their platforms out of fear of retaliation from the government.

It is common knowledge that the government in Beijing takes a tough attitude against the cryptocurrency industry; yet, the prohibition on decentralized technology has been shown to be ineffective. The crypto mining ban, which resulted in a drop of fifty per cent in the hash rate of the Bitcoin (BTC) network at one point, was unable to completely eclipse the mining industry in the country. As a result, China is currently in second place, behind only the United States, in terms of its contribution of hash power to the Bitcoin (BTC) network.

Also Read:  TAG Heuer, a Swiss luxury wristwatch, has released a smartwatch that is equipped with NFT.