It would seem that the NFT-themed eatery Bored & Hungry no longer accepts cryptocurrency payments.

Bored and Hungry Started Out in April

When you consider that Bored & Hungry restaurant barely started serving customers in April, the reported removal seems a little bit weird. According to a story that was published by the Los Angeles Times on Friday, the 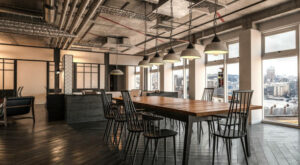 newly launched burger establishment with a concept based on nonfungible tokens (NFT), Bored & Hungry, does not accept bitcoin as a means of payment for its meals.

One of the workers of Bored & Hungry responded to a query from the Los Angeles Times by saying, “Not today – I don’t know.” The person could not provide any indication as to when the decision to remove cryptocurrency from the list of payment alternatives was made, nor did they know whether cryptocurrency payments will be making a comeback in the near future.

The first version of Bored & Hungry was released all the way back in April of this year. A worker at the time told the Los Angeles Times that the majority of the establishment’s customers did not appear to care about the availability of cryptocurrency payment options. The worker also mentioned that customers were generally unconcerned about “the restaurant’s fidelity to the crypto cause.”

According to a statement made to the Los Angeles Times by another guest of the Bored & Hungry eatery, “they 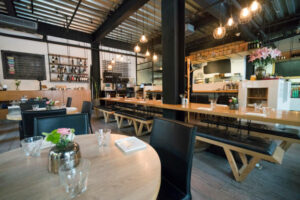 want to cling onto their money.” They are not going to be interested in making use of it.” A customer named Richard Rubalcaba said, “I don’t know how [crypto purchases] would function, given the collapse.”

The majority of them who ate at the restaurant claimed that they are not serious aficionados of cryptocurrencies and that the primary reason they come there is for the cuisine. Jessica Perez, a customer, said that “We rank this up there with In-N-Out, maybe even better.” 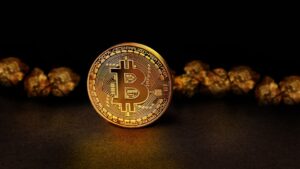 The overall crypto and macroeconomic catastrophe that is now taking place all over the world seems to be in line with the changes that have been made to the payment procedures of the venue. Chipotle, which started taking cryptocurrency payments through Flexa at the beginning of June, is still a viable option for cryptocurrency enthusiasts looking to satisfy their hunger. A number of nations are being subjected to unrelenting laws and inspections, and the cryptocurrency sector is experiencing problems with contagion.