Khaby Lame will Use his Signature Manner to Refute Web3 Myths.

To raise more people’s awareness of Web3, the cryptocurrency exchange Binance has formed a partnership with
Khaby Lame, the creator with the most followers on TikTok. The influencer will serve as a worldwide brand ambassador for the exchange, contributing to the dispelling of misunderstandings that are prevalent in the cryptocurrency and blockchain industries. 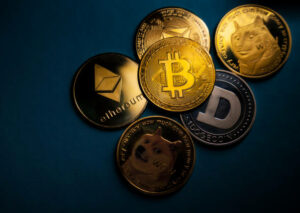 Lame gained 142 million followers on TikTok thanks to the videos he created calling out do-it-yourself content makers for making things more difficult than they need to be. Lame rocketed to prominence on TikTok. While doing his characteristic technique, which consists of putting both palms up in the air, he delivers humorous life tips that make things much easier. Lame, whose writing style is instantly recognizable, will, according to what Binance informed Cointelegraph, provide material that dispels common misunderstandings around Web3. Lame will reportedly offer relatability when Web3 usage grows, as stated by James Rothwell, an executive at Binance. Rothwell elaborated as follows:

It was a fantastic fit to have Khaby on board to help clarify some of the fallacies around this field since there is so much intricacy surrounding Web3 and misinformation around the globe. 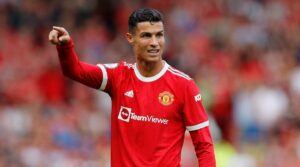 The TikToker acknowledged in a statement that he has been interested in Web3 for some time. Lame believes that the relationship with Binance “aligns wonderfully” with what he often does, which is making difficult processes simpler and more enjoyable to deal with. “I consider my followers to be my family, and I am constantly seeking new challenges and intriguing information to share with them,” he added. “I am always looking for new ways to push myself.”

In addition to producing information about Web3 and dispelling misunderstandings associated with it, the TikTok 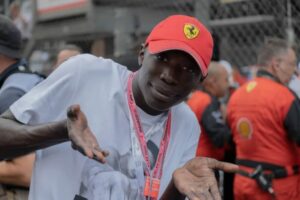 star will collaborate with Binance to produce nonfungible token (NFT) collections with the intention of increasing the amount of interaction he has with his audience.

Binance has been making an attempt to collaborate with major personalities, which led to the onboarding of Lame into the company. The partnership between the exchange and football superstar Cristiano Ronaldo to bring followers of Ronaldo’s into the Web3 realm through NFTs was announced a week ago.