People who love pets have a knee jerk reaction to anything that features a picture of their preferred type of pet. This is the premise under which T-shirts and mugs featuring paw prints and puppy pictures are marketed and sold.  Some developers of pet based tokens seem to be using the same logic. A few others have whitepapers and a plan.

The irony of Dogecoin’s popularity is that it was started merely as a joke in 2013 to illustrate people’s knee jerk reactions leading to buying coins that they do not understand. While many coins are working towards changing the world, Dogecoin exists merely for the fun of it. Its value lies not in its not having a purpose but in its popularity.

A Herd Of Imitators

While Dogecoin was a very unexpected success, the number of copycats that it has spawned is no surprise at all. But, the fact that many of the imitators plan their success with little or no reason for the token is baffling. Some of the ‘pet’ coin founders are not known. Surely, investors would be interested in what the token is about! Or perhaps, they are merely placing their bets based on the success of Dogecoin. We picked a few pet-based projects listed below. 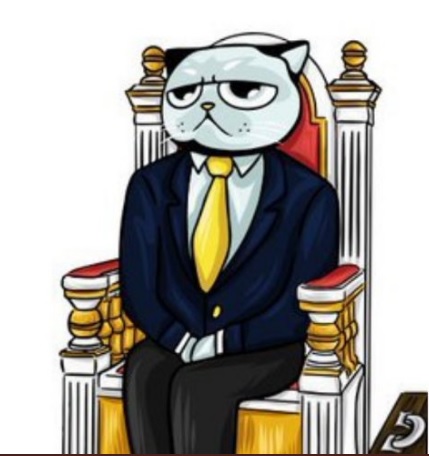 The CAT token was launched on the Ethereum blockchain by Carole Baskin as a fan token for Baskin’s Big Cat Rescue Animal Sanctuary. The token claims that it will be used for funding agencies that save cats. The official Mascot of the token is Mooncat. Time will tell if Mooncat lives up to its promises. 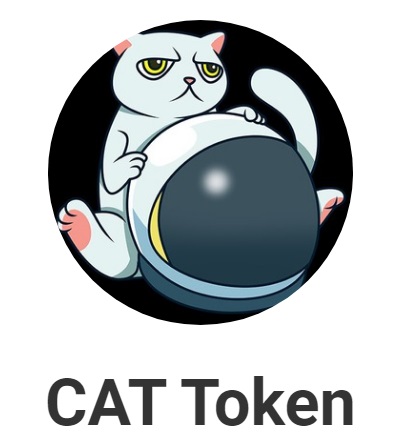 CryptoKitties is a game that lets you take your love of breeding cats to the virtual world. The game allows you to buy, sell, and breed digital cats. The game labels their cats as crypto collectibles. You can use Cryptokitties in Ethereum-based games on platforms such as KotoWars, Decentraland, and Heaven.cat. Each of the kitties is an ERC-721 token or NFT that is unique. This game is well known for being one of the early fun ways to enter the world of NFTs and Ethereum gaming and was at its peak in 2017.

Schrodinger, ($Kitty Dinger) was launched on October 30th 2021 on the decentralized Uniswap exchange. It plans to launch a crypto wallet and a metaverse game. It also plans to support charities that help stray cats. This coin will be watched with great interest to watch how it develops. 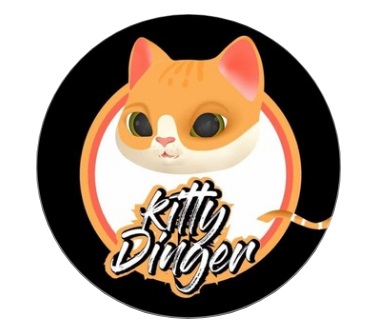 Battle Pets (PETS) is a Binance Smart Chain based blockchain game. It allows users to collect NFT pets that are nourished and armed. These pets then battle with other pets. PET is the utility token for the game. Battle Pets design adds DeFi elements to the game to make it ‘GameFi’.

MicroPets: More Pets In One Place

Instead of limiting yourself to cats and dogs, MicroPets allows you to own a wide variety of pets that vary in their rarity. You can trade or stake your pets or use them in a game as game characters. You can also put your pet up for sale. Know more about the token PETS at CoinMarketCap. It is trending and seems to have captured the community’s attention. 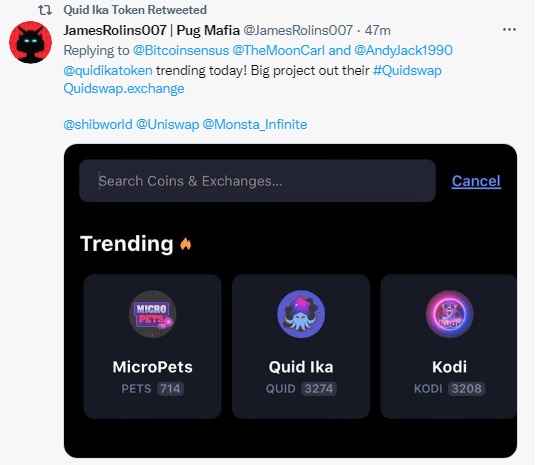 Comment on this article and tell us about your favorite pet MemeCoin.